The School Games Mark is a Government led awards scheme which was launched in 2012 to reward schools for their commitment to the development of competition across their school and into the community.

The School Games, which is funded by Sport England and delivered by the Youth Sport Trust, is a government led programme designed to deliver competitive school sport to all young people. 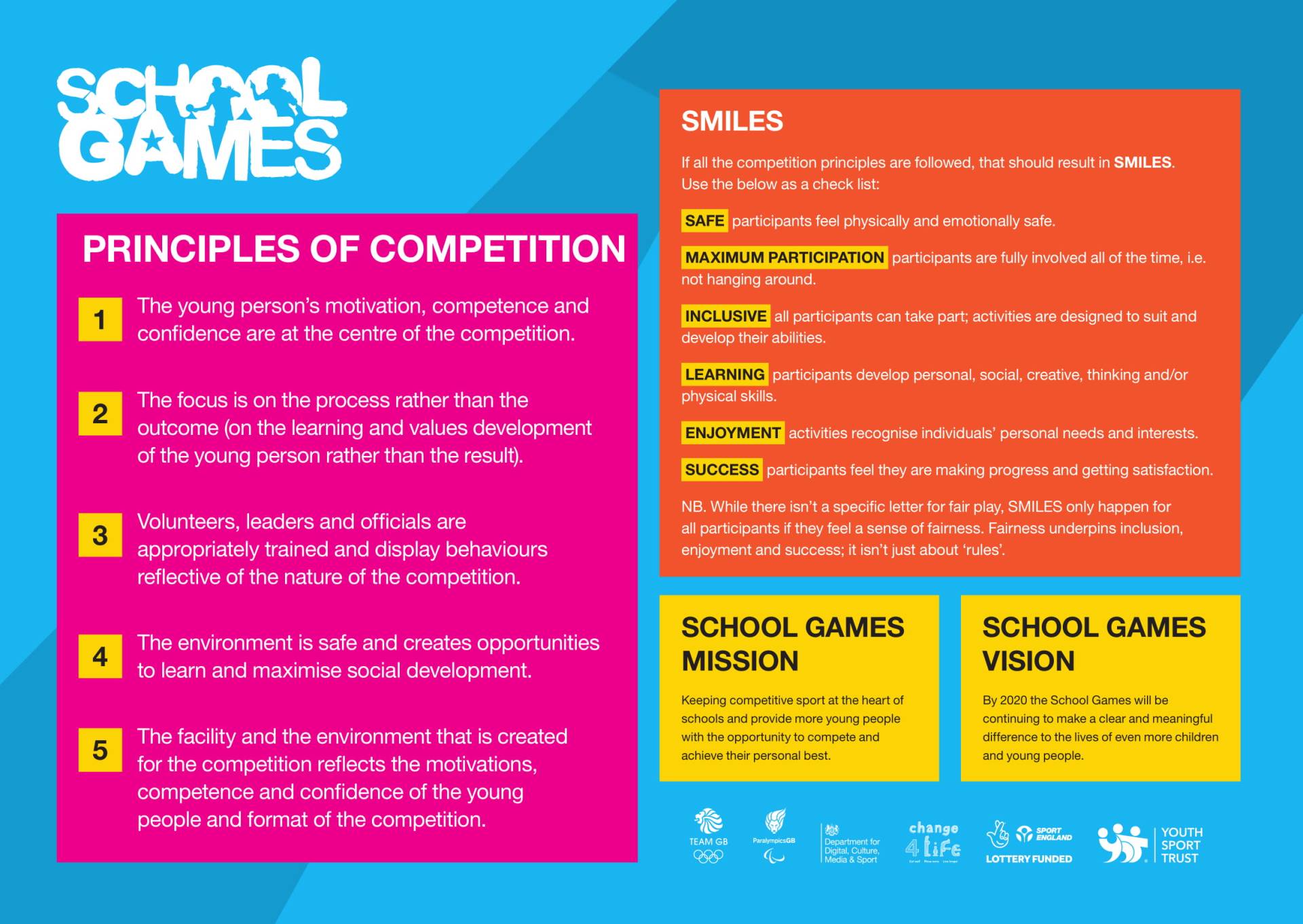 The School Games consists of four unique types of competition:

Level 1: (Intra-School Competition) An intra-school competition is a sporting activity taking place between pupils who attend the same school.

Level 2: (Local Inter-School Competition) A local inter-school competition is a sporting activity taking place between schools from the same area – either as a one-off fixture or as part of a league.

Level 3: (County Finals) A county final is a showcase event held either as the culmination of a series of local inter-school competitions or as open entry events, with invitations made by the Local Organising Committee (LOC).

Level 4: (School Games National Finals) The School Games finals: a national multi-sport event where the most talented young people in the UK will be selected to compete in our sporting venues. 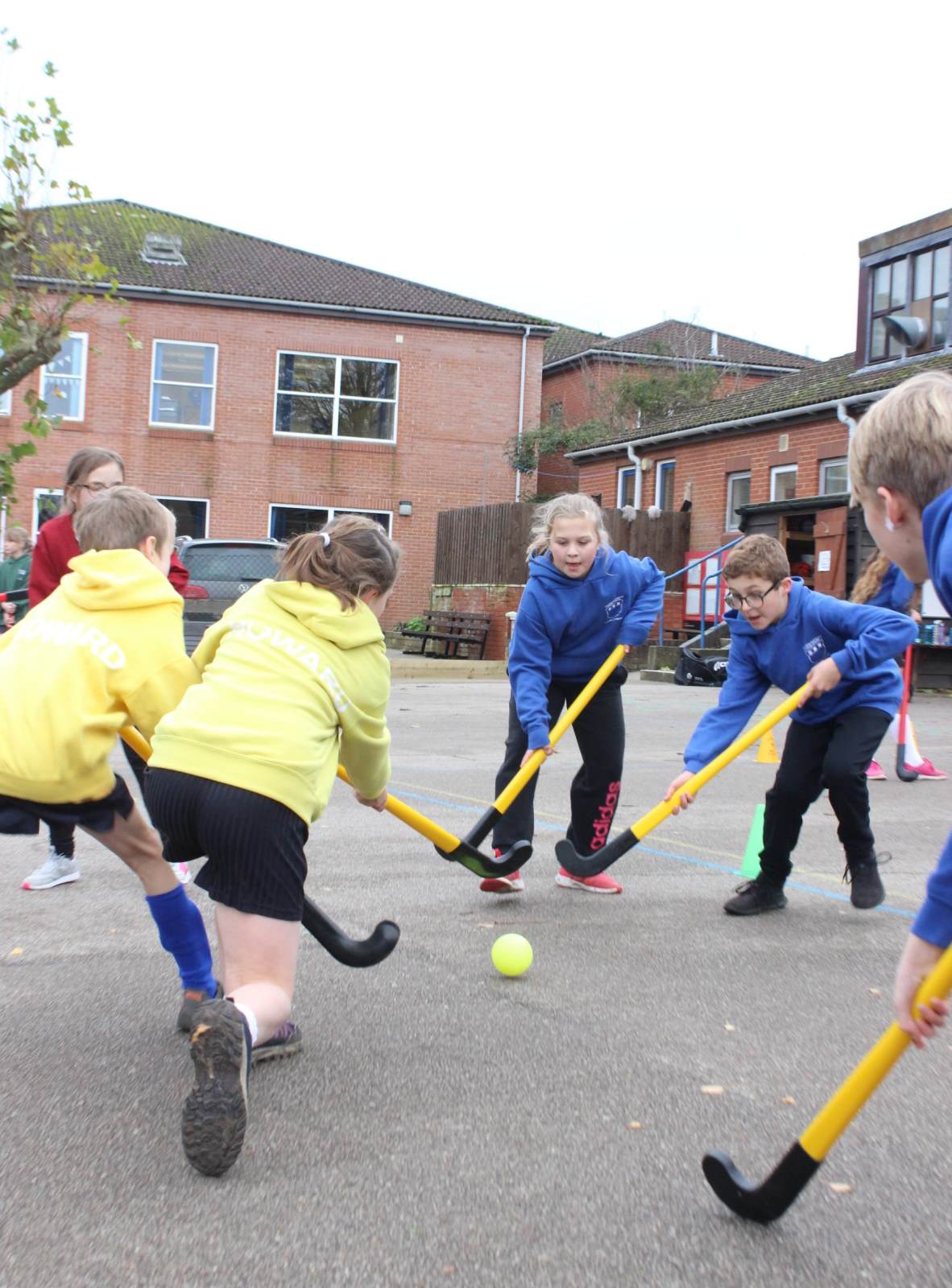 As part of the School Games, we have won numerous awards in District, County and Regional finals. We have a long-standing tradition in sports such as: Hockey, Cricket, Football, Swimming and Athletics.

We aim to achieve Platinum by 2021 by achieving Gold for the next three years.

In addition to the clubs offered at school, many of our pupils attend local clubs, click here to see our Local Club Links page